(Md., filed November 11, 2017): Arguing that statutes of repose promote sound public policy by eliminating the specter of indefinite liability.  Claims barred under a statute of repose cannot be revived by subsequent legislation and courts have routinely upheld the constitutionality of statutes of repose.

On March 28, 2018, the court disagreed with ATRA’s position and held that the state’s statute of repose for improvements to real property does not bar asbestos personal injury claims where the date of the plaintiff’s last exposure to asbestos-containing products occurred on or before June 30, 1970.

SCOTUS Determining Whether to Hear Appeal by Defendant

Florida Governor Ron DeSantis signs covid liability protections into law in the state which has seen a disproportionate amount of legal services ads related to the COVID-19 pandemic. 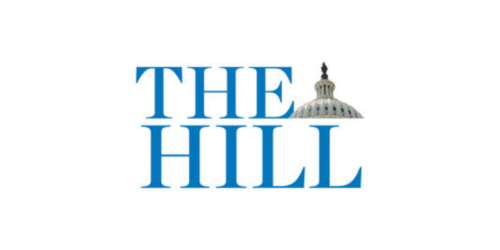 Writing for The Hill, ATRA President Tiger Joyce discusses the Biden administration’s plans to allow a settlement slush fund and issues the practice has caused at the state level. 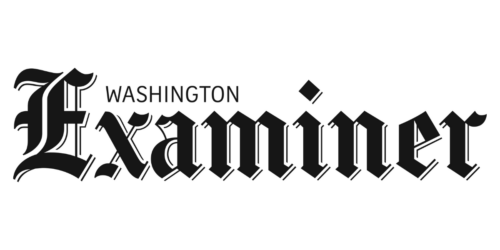 With This Missouri Case, the Supreme Court Could Curb Activist State Judiciaries

ATRA President Tiger Joyce writes about issues with a landmark talc case in Missouri and how the U.S. Supreme Court can step in. 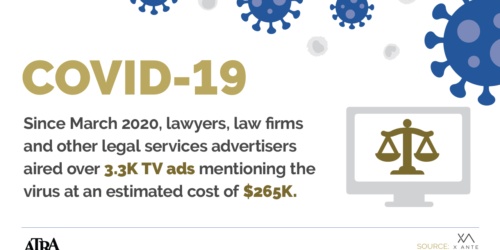