(N.Y., filed September 2014): Arguing that, Defendants are only responsible for harms caused by their own products and do not have a duty to warn about products made or sold by third-parties.

The court held “that the manufacturer of a product has a duty to warn of the danger arising from the known and reasonably foreseeable use of its product in combination with a third-party product which, as a matter of design, mechanics or economic necessity, is necessary to enable the manufacturer’s product to function as intended.”  Opinion released on June 28, 2016. 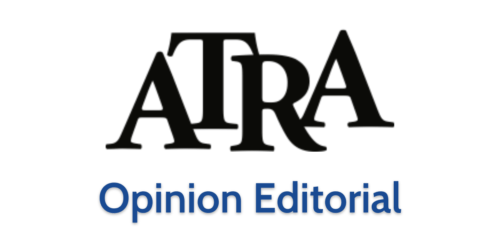 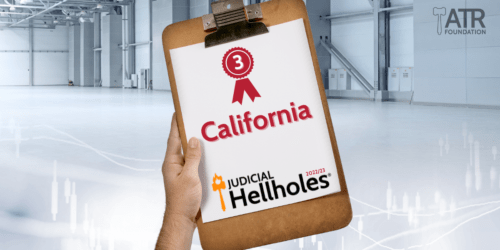 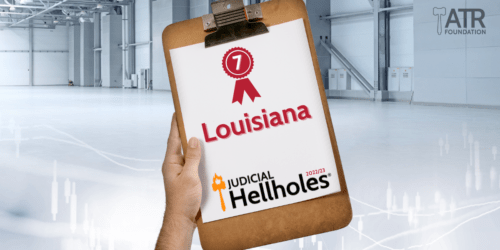