On December 31, 2020, the Court held that the venue was proper in Conecuh County because it found that the allegations arose out of the same transactions and occurrences, which it admittedly defined broadly stating that these terms can have “flexible” meanings. Second, it denied defendants’ forum noneconveniens motion saying that the plaintiffs’ forum is given deference, in national cases with multiple parties it is more difficult to show that one forum is meaningfully better than others, and that defendants did not provide the type of specific evidence that would be significantly inconvenienced by having the proceedings in Conecuh County.

ATRA President Tiger Joyce released the following statement in response to the unprecedented attack on the U.S. Capitol building on January 6:

Congress Fails to Protect Small Businesses & Others from COVID-19 Liability

ATRA voices its disappointment as Congress fails to include liability protections in its latest COVID-19 relief package. 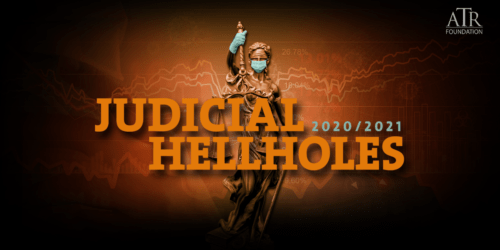 ATRA President Tiger Joyce writes in this op-ed about a growing trend of state courts bucking SCOTUS precedent when it comes to personal jurisdiction. 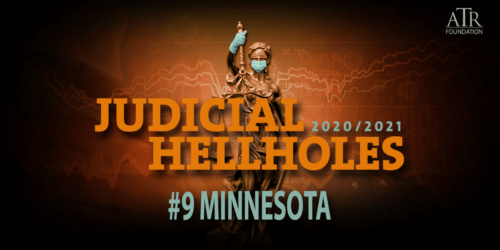