Provides for awards to be offset by collateral source payments

Provides for awards to be offset by collateral source payments other than workers’ compensation and life insurance benefits.

Limits the amount a signatory to the Master Settlement Agreement

Limits the amount a signatory to the Master Settlement Agreement can be required to pay to secure the right to appeal to $50 million.

Bars application of the rule of joint and several liability in the recovery of all damages from defendants found to be less than 60% at fault.  (The law formerly extended the 60% threshold for noneconomic damages only.)  The reform does not apply to toxic torts.

Provides that a manufacturer or seller of a product is

Limits the award of punitive damages to the greater of

Limits the award of punitive damages to the greater of five times the award of compensatory damages or $350,000.  The reform does not apply to cases involving bias crimes, discrimination, AIDS testing disclosure, sexual abuse, and injuries caused by drunk drivers.

Requires a plaintiff to show that a defendant acted with

Requires a plaintiff to show that a defendant acted with “actual malice” or “wanton and willful disregard” for the rights of others.  Requires the determination of awards for punitive damages to be made in a separate proceeding.  Provides for an FDA government standards defense to punitive damages.  The reform does not apply to cases involving environmental torts.

A court may assess costs and attorney fees upon a

A court may assess costs and attorney fees upon a finding that a complaint, counterclaim, cross-claim or defense of a nonprevailing party was frivolous.

Requires a written demand be made on the corporation for

Requires a written demand be made on the corporation for derivative suits. The new demand requirement grants the company 90 days to respond and stays all proceedings, including discovery, during this period. It also allows the corporation to move for a stay of proceedings if it is currently conducting an investigation. Raises the amount of ownership in the company that a shareholder must have in order to avoid posting security in any shareholder class action or derivative suit. Requires that the shareholder hold ownership at the time of filing suit and remains a shareholder for the duration of the suit. Next and significantly, the court shall dismiss the case if the corporation moves for  dismissal after specified groups have determined “in good faith, after conducting a reasonable inquiry upon which its conclusions are based, the maintenance of the derivative proceedings is not in the best interest of the corporation.” The specified groups include: (1) a majority vote of shareholders; (2) a majority vote of independent directors; (3) a majority vote of a committee appointed by independent directors; (4) a panel appointed by the court at the request of the corporation. Finally, introduces a fee shifting provision which requires plaintiffs to pay the corporation if the suit was brought without the exercise of reasonable diligence, cause or with improper purpose. 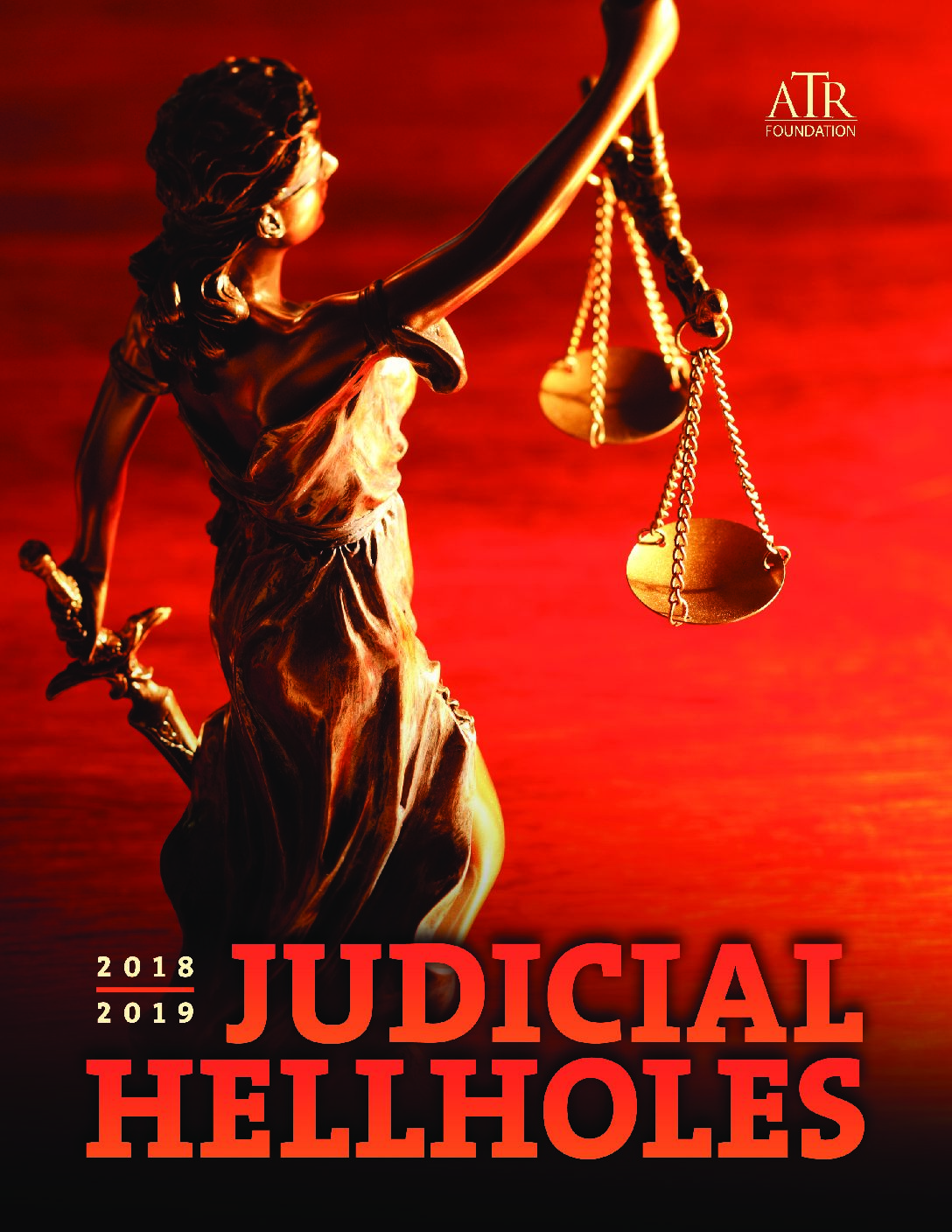 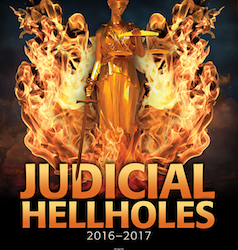